DENIM ON MY MIND

Denim has been around for decades and does not seem to be going anywhere, anytime soon. The sheer versatility of the material, allows itself to be worn for any occasion. To understand how truly powerful this material is, we’ve taken a walk down memory lane to see how it featured in key moments throughout history.

The Evolution of Denim

Jeans were used by cowboys and miners in the 1950s. Jeans were boxy, darker, more rigid looking and cuffed. Hollywood babe Marilyn Monroe can be seen wearing a pair in the 1952 film ‘River of No Return’. Also starting the white tee and jeans trend.

Jeans ushered in the counter culture fashion of the 1960s. Embellished, embroidered and hippie-inspired jeans were becoming more common yet were still fitted around the waist. This era saw the rise of the international youth culture that allowed teenagers to express their attitude in their way of dressing, which continued in the 1970s. Pop sensation ‘ABBA’ and supermodel ‘Twiggy’ were seen wearing different pairs of bell bottoms also known as ‘flared’ jeans. In the late 1970s, denim was getting darker as the punk rock era came into play in the UK. Now denim was coupled with bright colours, leather and sharp studs. 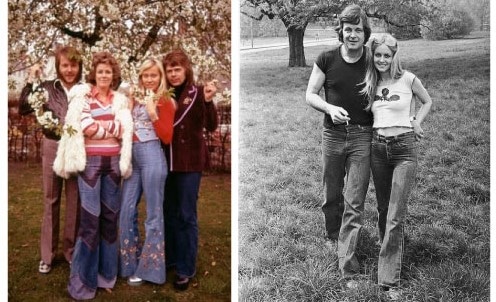 The 1980s saw icons like Madonna and Michael Jackson give rise to the ripped jeans trend. Another popular trend was the acid wash jeans which complemented the ’Punk Rock Movement’. Country singer ‘Dolly Parton’ was seen wearing these type of jeans throughout the whole decade. 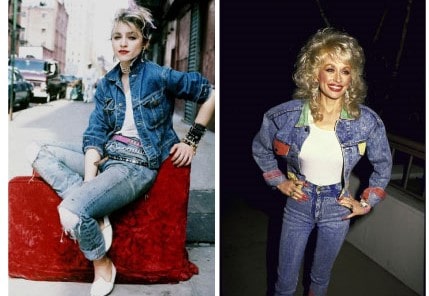 Baggy jeans were the talk of the town during the 1990s….. a classic staple in the ‘Friends’ and ’Fresh Prince of Bel Air’ American sitcoms. 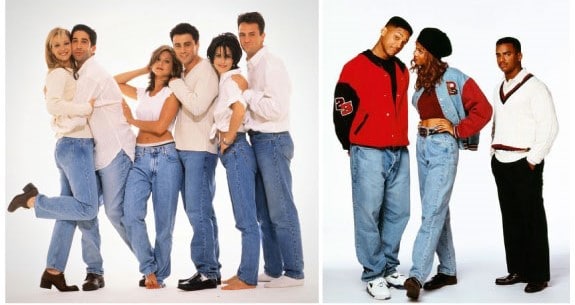 In the early 2000s, super low-waisted jeans became popular and worn by the likes of Christina Aguilera, Britney Spears, Paris Hilton and other ‘edgy’ female stars. The more embellished with rhinestones or laces, the better they looked, according to the fashion age of the time. Baggy jeans faded whilst skinny jeans made a comeback. The skinnier and more tight you wore them, the better. Jeggings became a thing – looked like jeans but felt like leggings since they were stretchy and comfortable to wear. 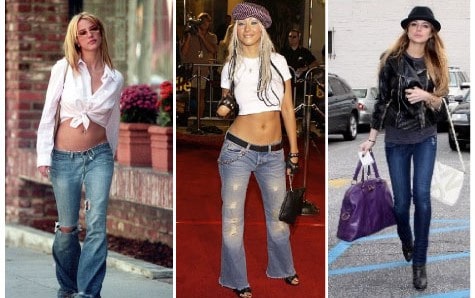 Nowadays, most of the mentioned trends are still fashionable whilst we hope some are buried and never come back to style. Many fashionable statements of the past still influence today’s trend especially denim dresses. There are multiple different styles, colours and ways of how to wear a denim dress as seen on models like Bella Hadid and Kendall Jenner. 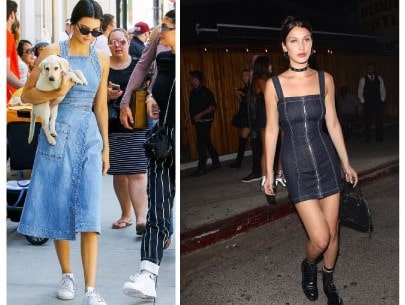 GET YOUR OWN FROM OUR STORES

Feeling inspired? Why not visit River Island or New Look and get your own! 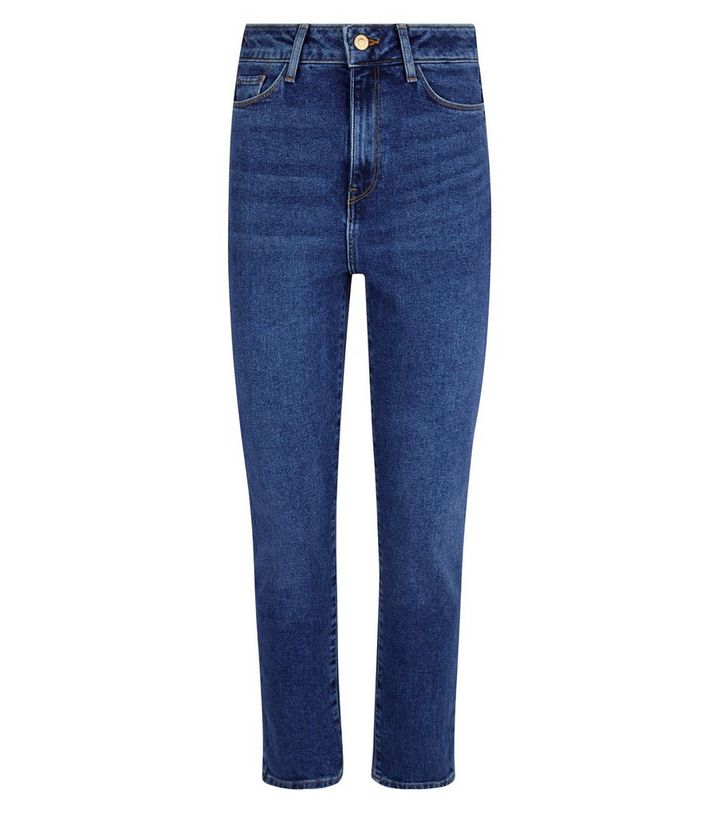 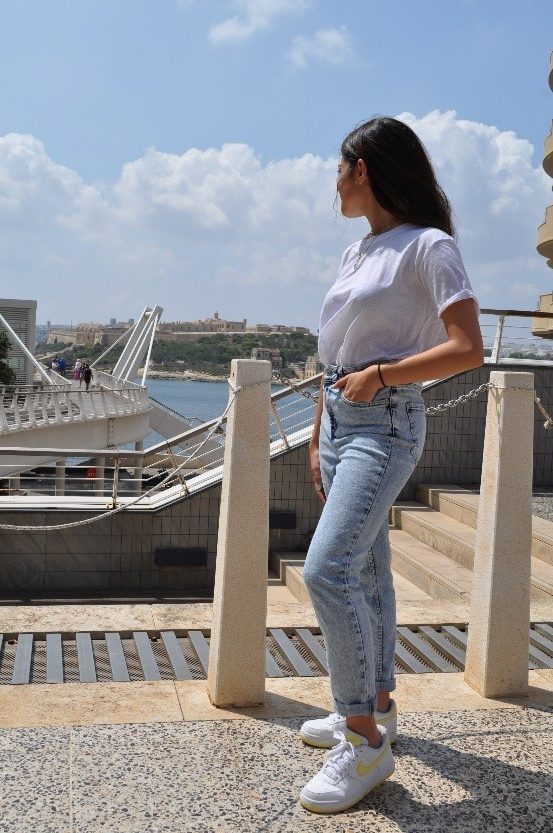 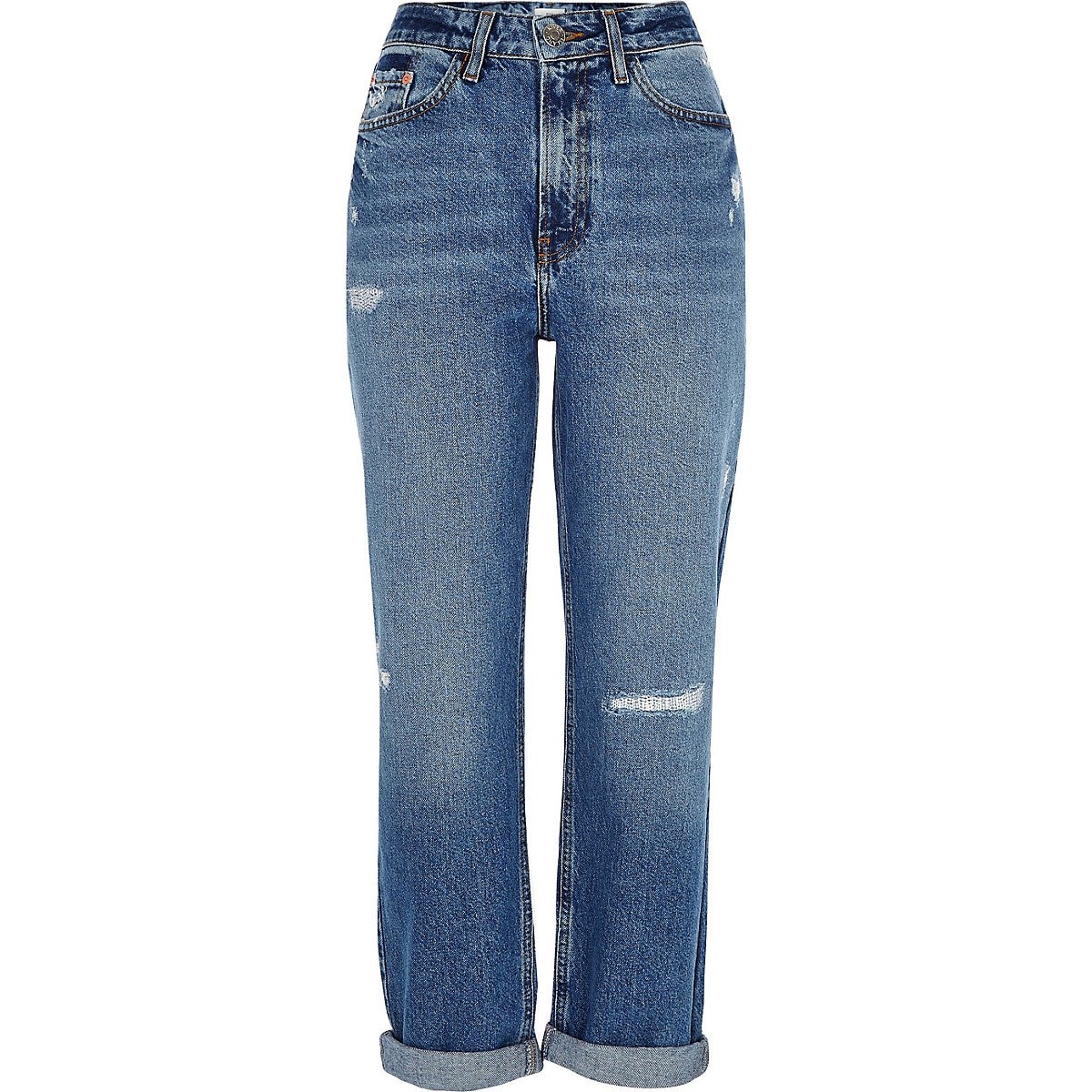 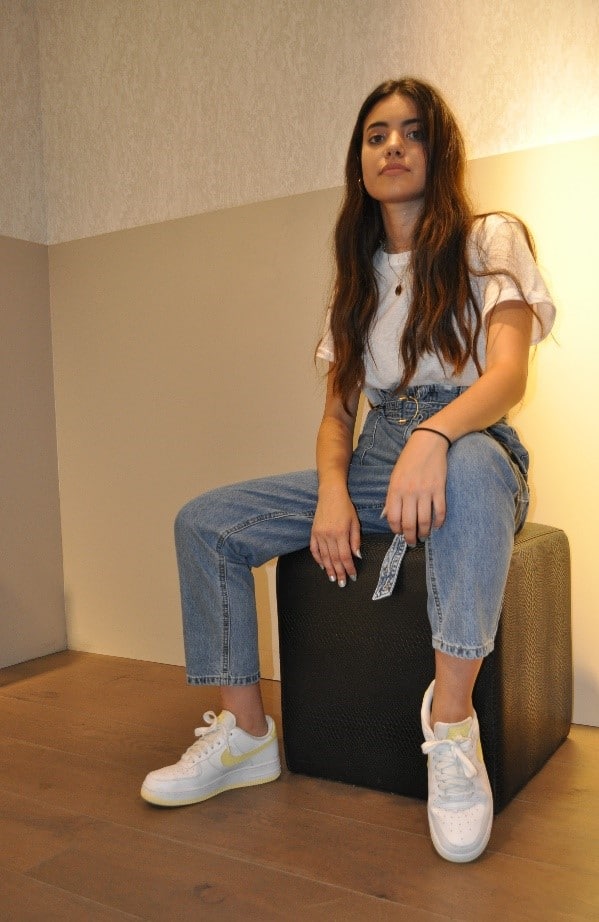 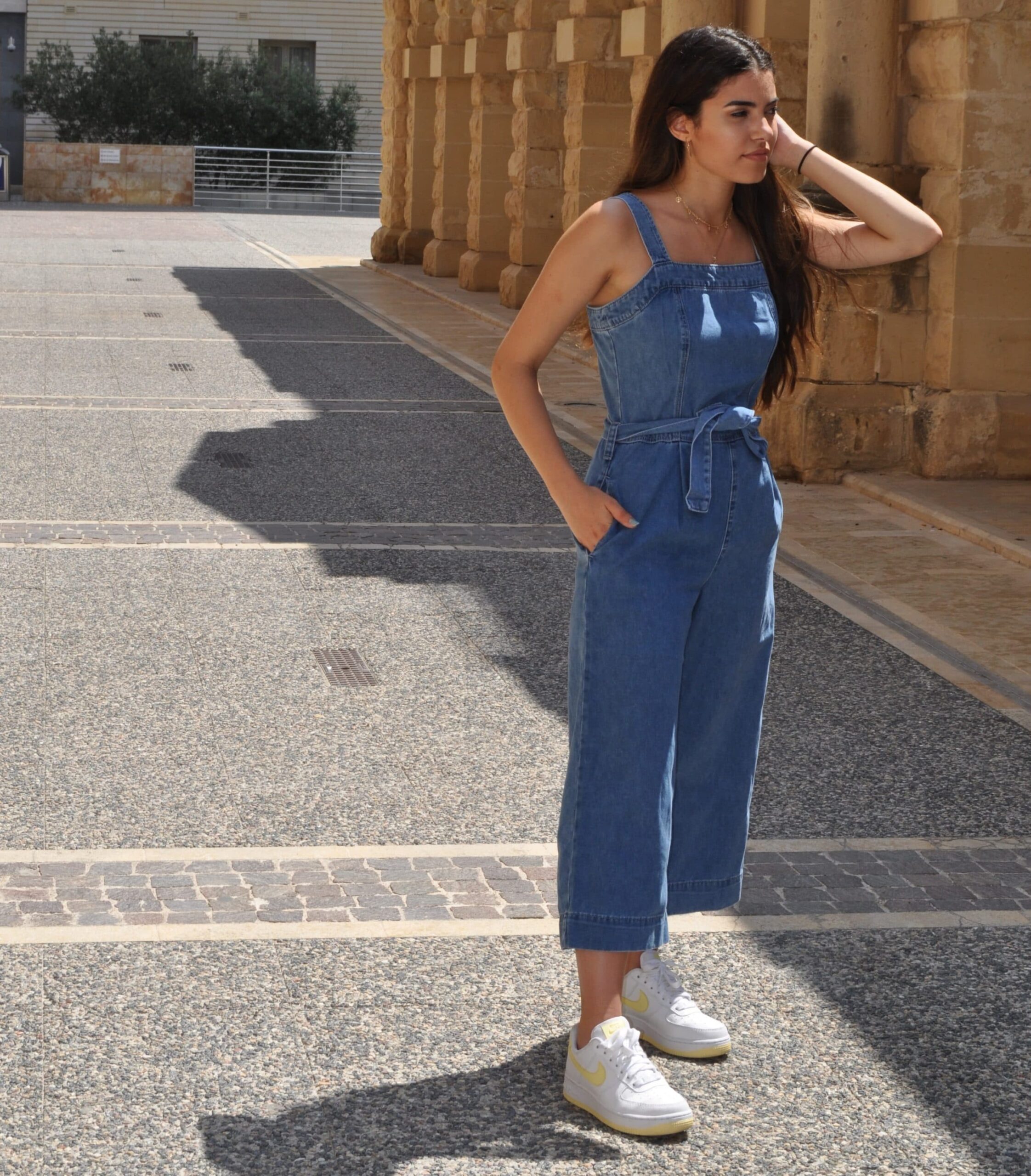 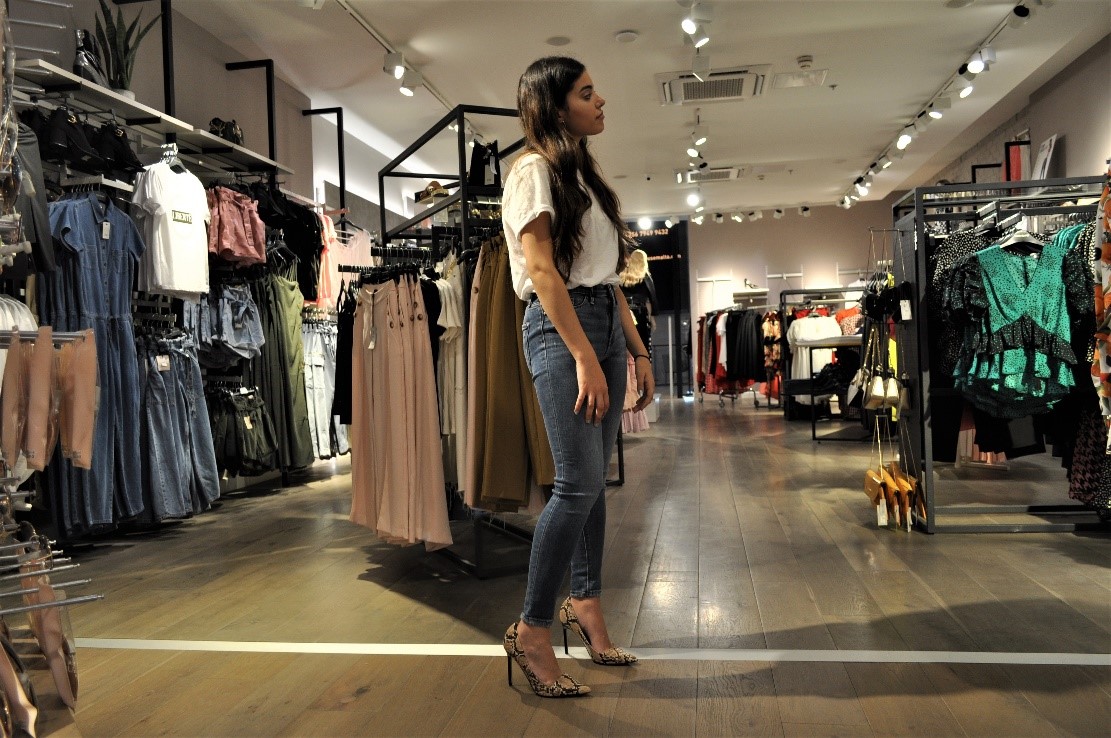 And…. Before we conclude, we cannot forget the 2001 American Music award, couple faux paux.. Let’s just hope that those clothes are as DEAD as their relationship. 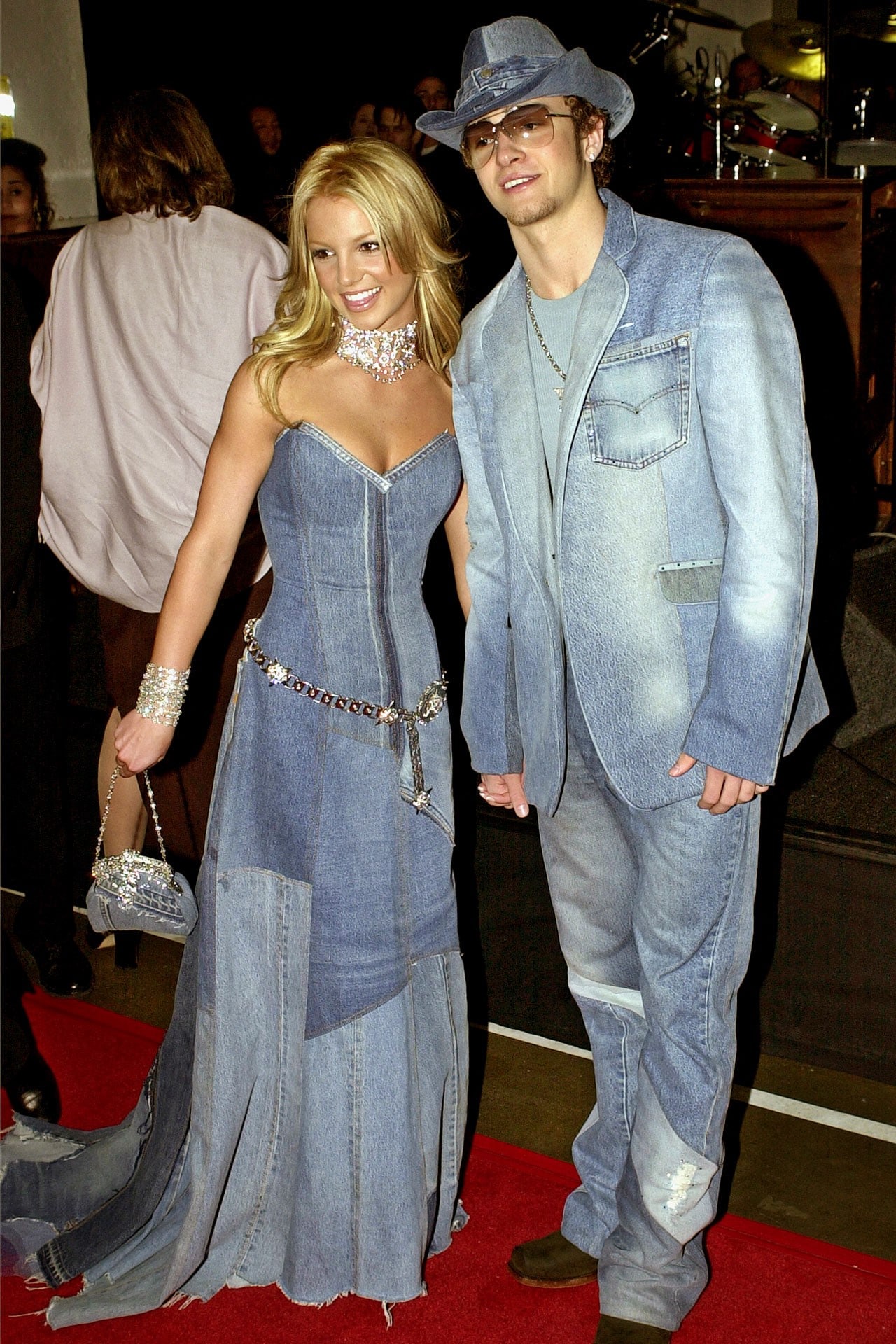 Slip into your favourite pair of jeans – Promo at River Island