Hudson Group is an international retailer and distributor primarily involved in the sport and fashion wear sectors. The Group’s head office is located in Malta but is also present through offices in Italy, Cyprus, Morocco, Algeria and Nigeria. Though Hudson Holdings was founded in 2006, the Group’s roots reach as far back as 1987 when the first pair of NIKE was sold in Malta. 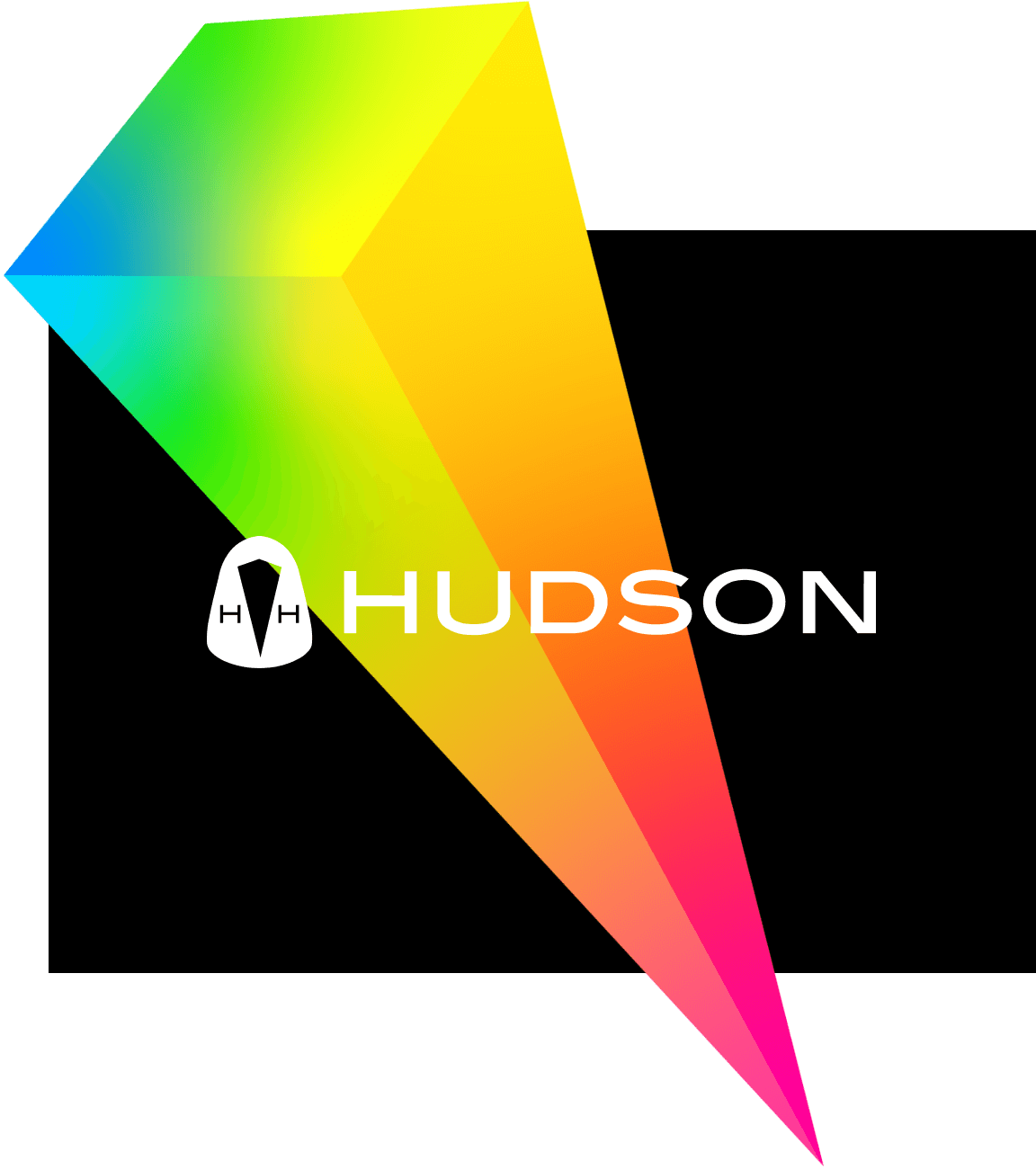 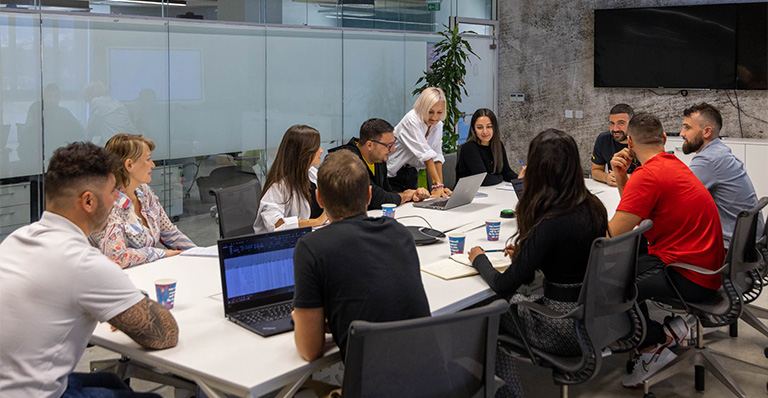 Team Hudson knows no boundries. Building a presence from the ground up can sometimes be literal. We have managed numerous projects whereby sites are identified, buildings are designed, plans approved, construction completed and shops fitted to exacting brand standards.

We understand the sensitivities and cultural requirements in the markets that we trade. We are confident in selecting and working with brands and product that well suits these markets. We go one step further by also selecting the right partners with whom to work in each territory to supplement the local advantage that we may need. It goes even deeper than this. Location is key and this is factored into our selection process; the most suitable locations are chosen to carry forward the success of the brands that we represent. For those in the West it’s hard to imagine a minute without the Internet. 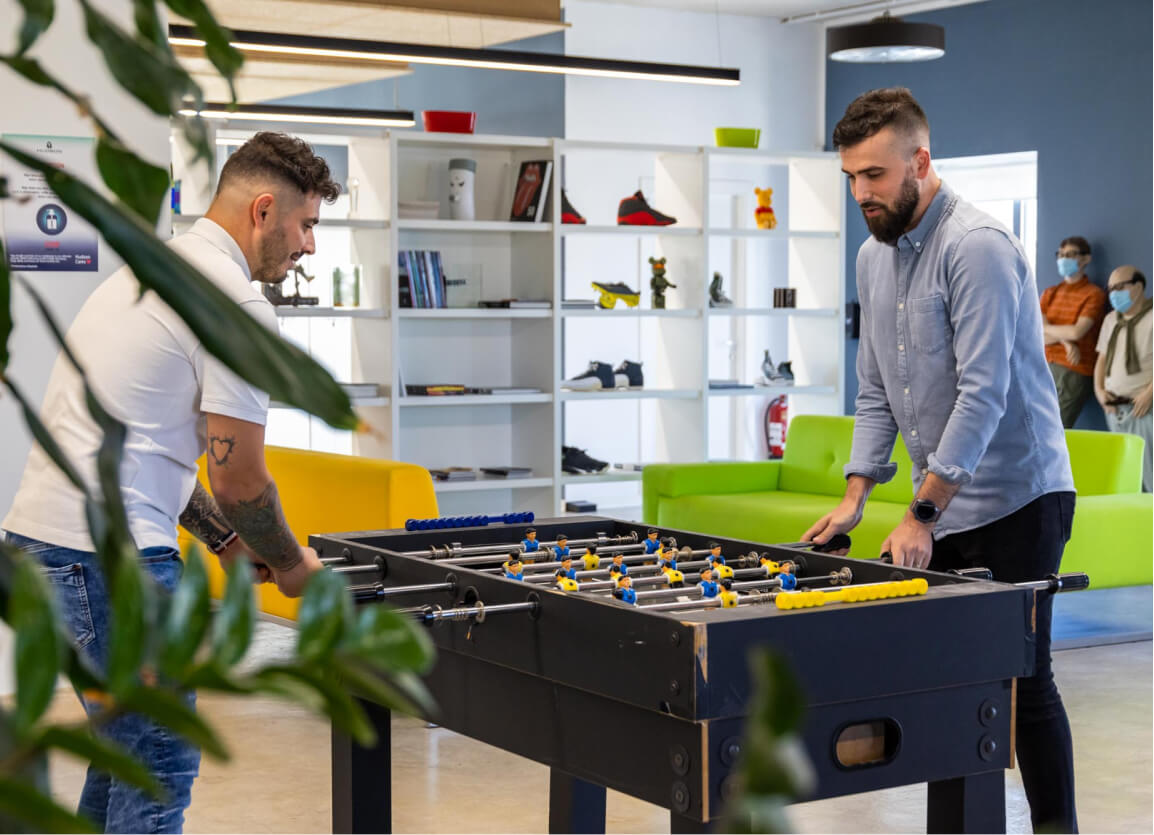 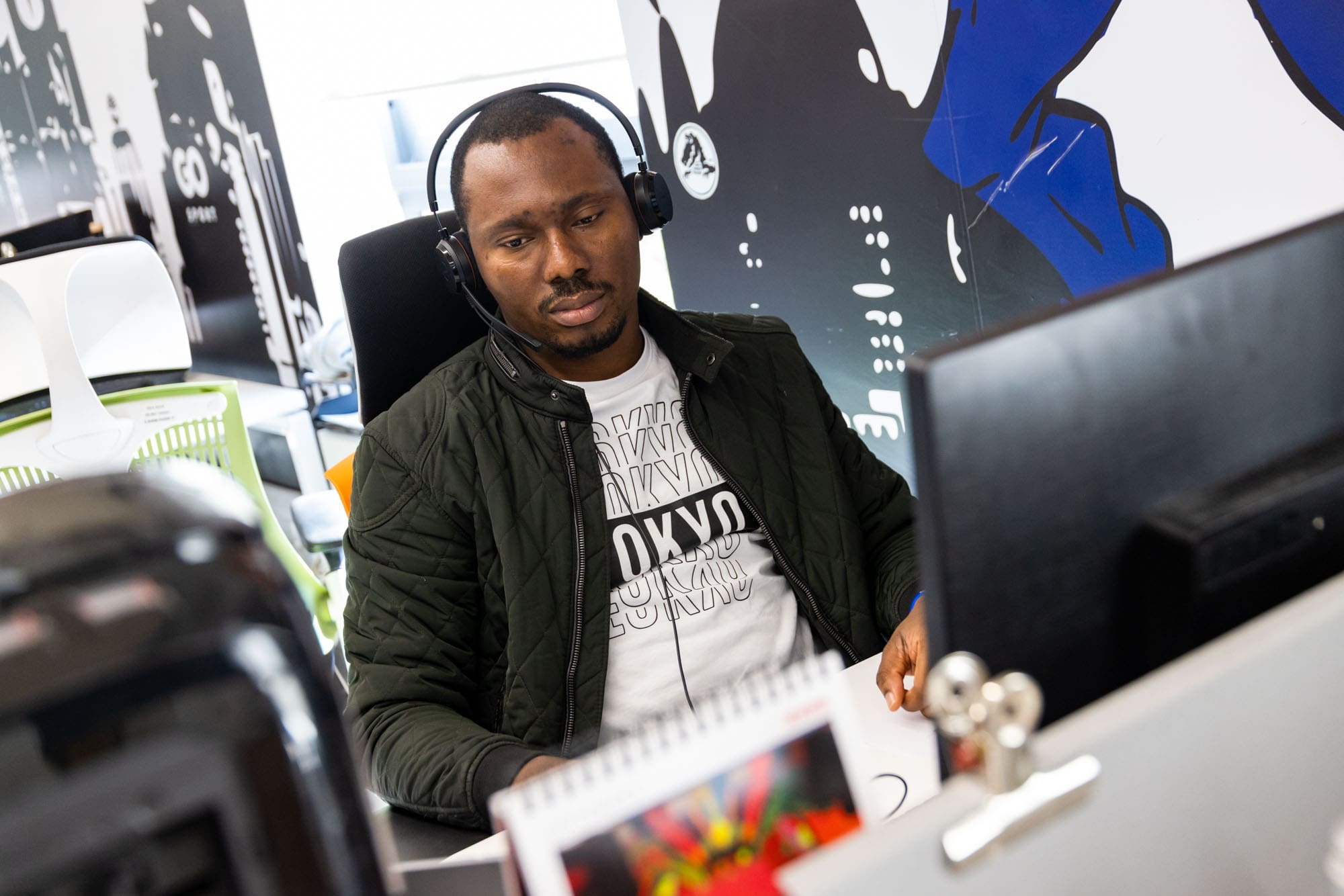 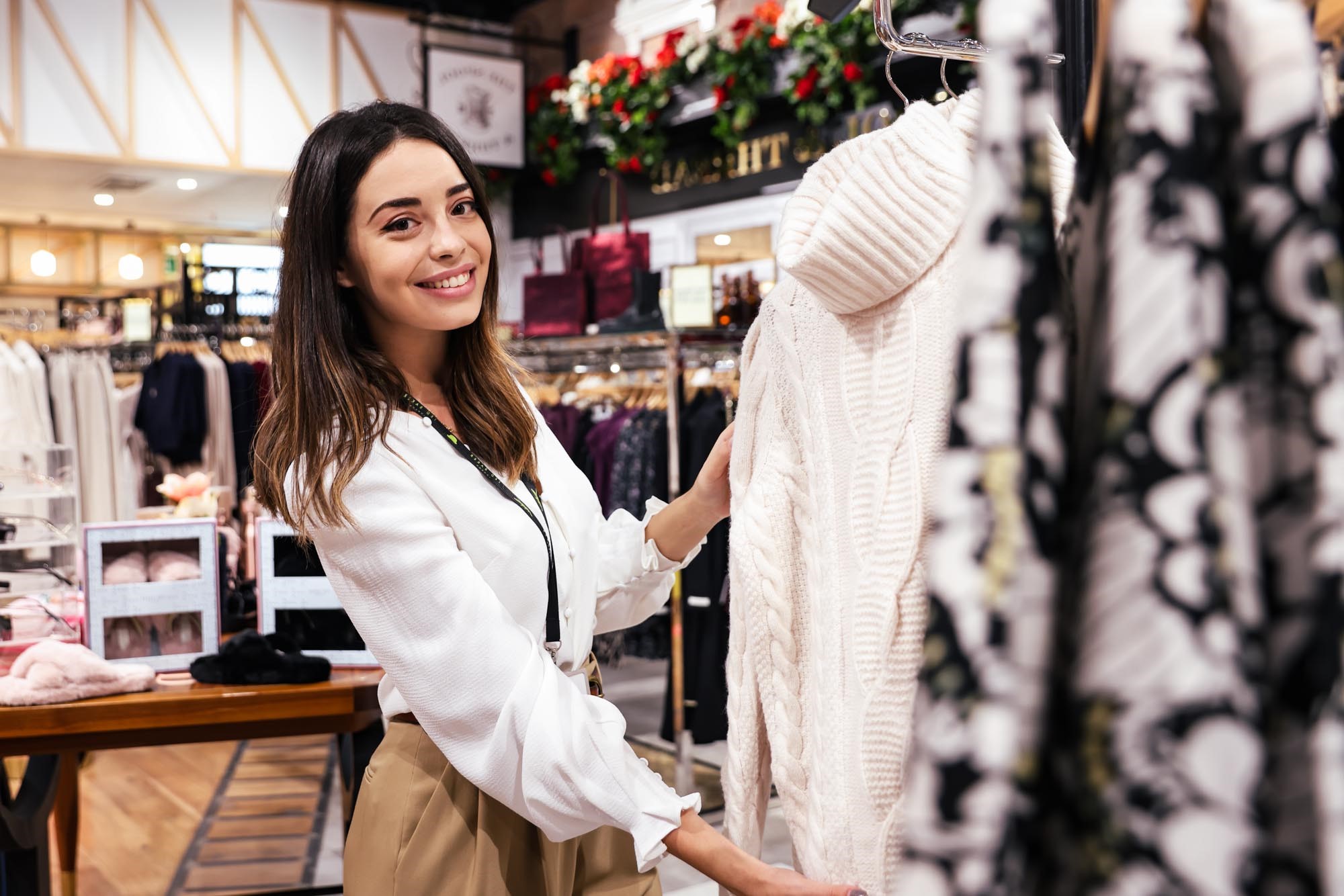 Some of the markets we operate in do not have full Internet access and indeed, some don’t have any. This results in greater challenges in communicating your brand message but this can also be an advantage if you know how to play it. Hudson knows which are the most effective and appropriate channels and forms of advertising to meet the needs of your message to your customers in these market.
DEFYING LIMITS.

It’s in our DNA. It’s how we’re born and bred. We’ve made it our mission. And it’s what fuels our fire.

We are hudson. And no challenge is too great.

It is our policy to conduct all of our business in an honest and ethical manner. We take a zero tolerance approach to bribery and corruption. We are committed to acting professionally, fairly and with integrity in all our business dealings and relationships wherever we operate and implementing and enforcing effective systems to counter bribery. We will uphold all laws relevant to countering bribery and corruption in all the jurisdictions in which we operate. 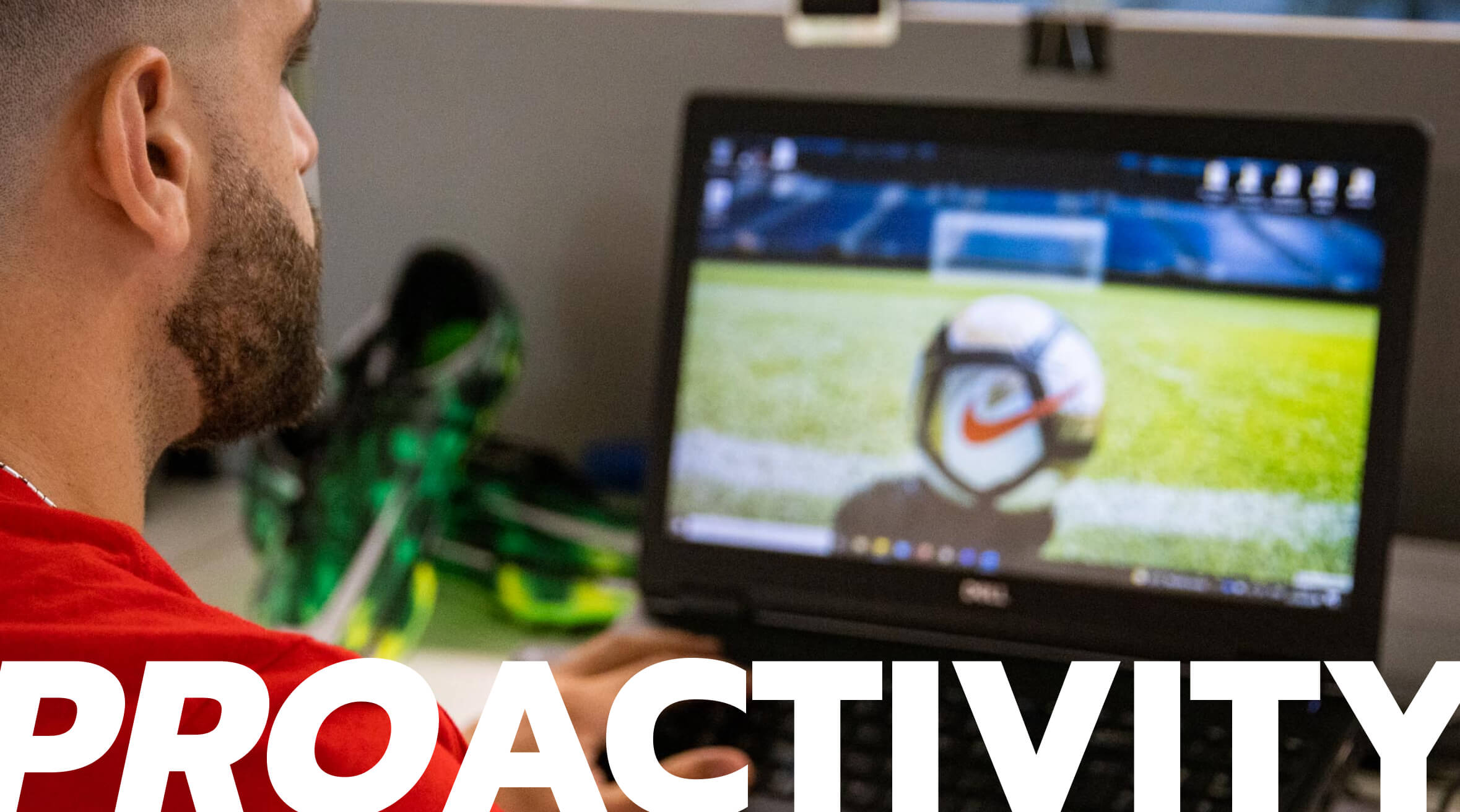 Team hudson knows no boundaries or borders. Wherever we are, all of us share the same energy and pride in representing some of the world’s most prestigious brands in sport and fashion.

We embrace a unified strategy, Which is cascaded through all facets of the organization – irrespective of location. The hudson culture embraces solid values and a variety of cultures. This unity through diversity makes us who we are. 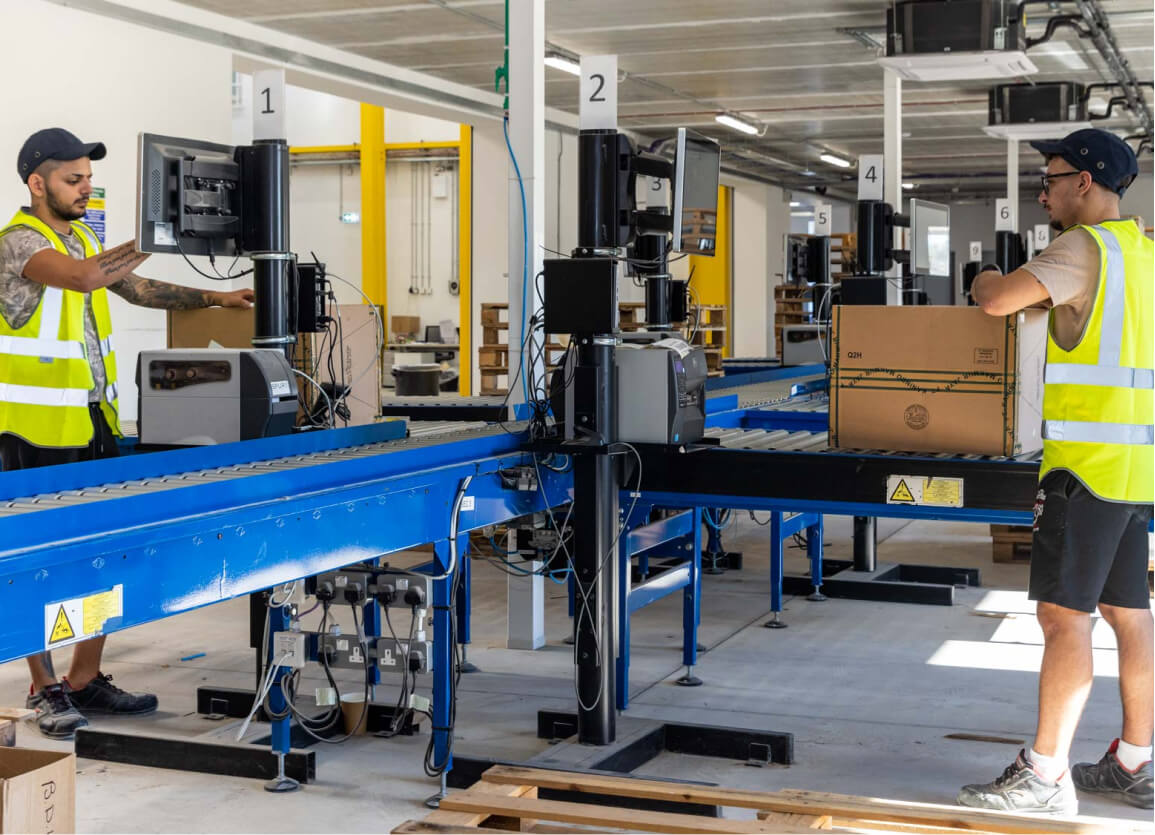 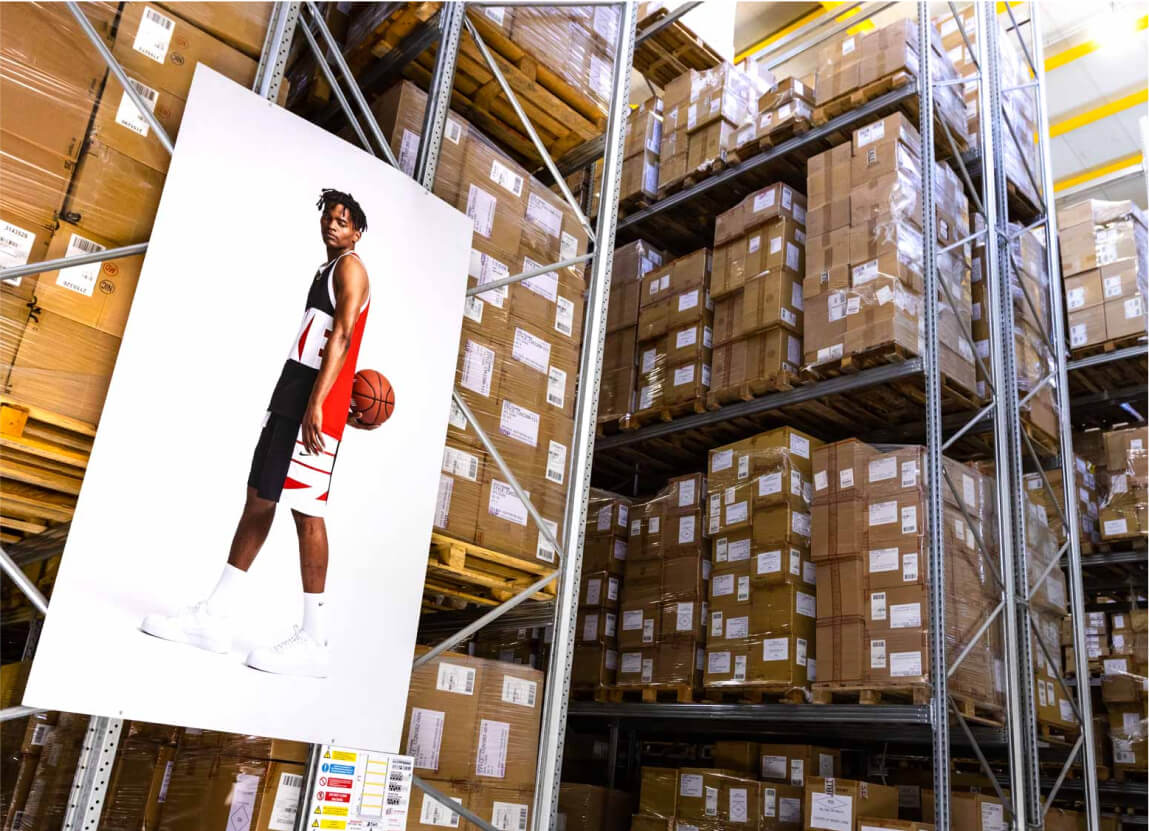 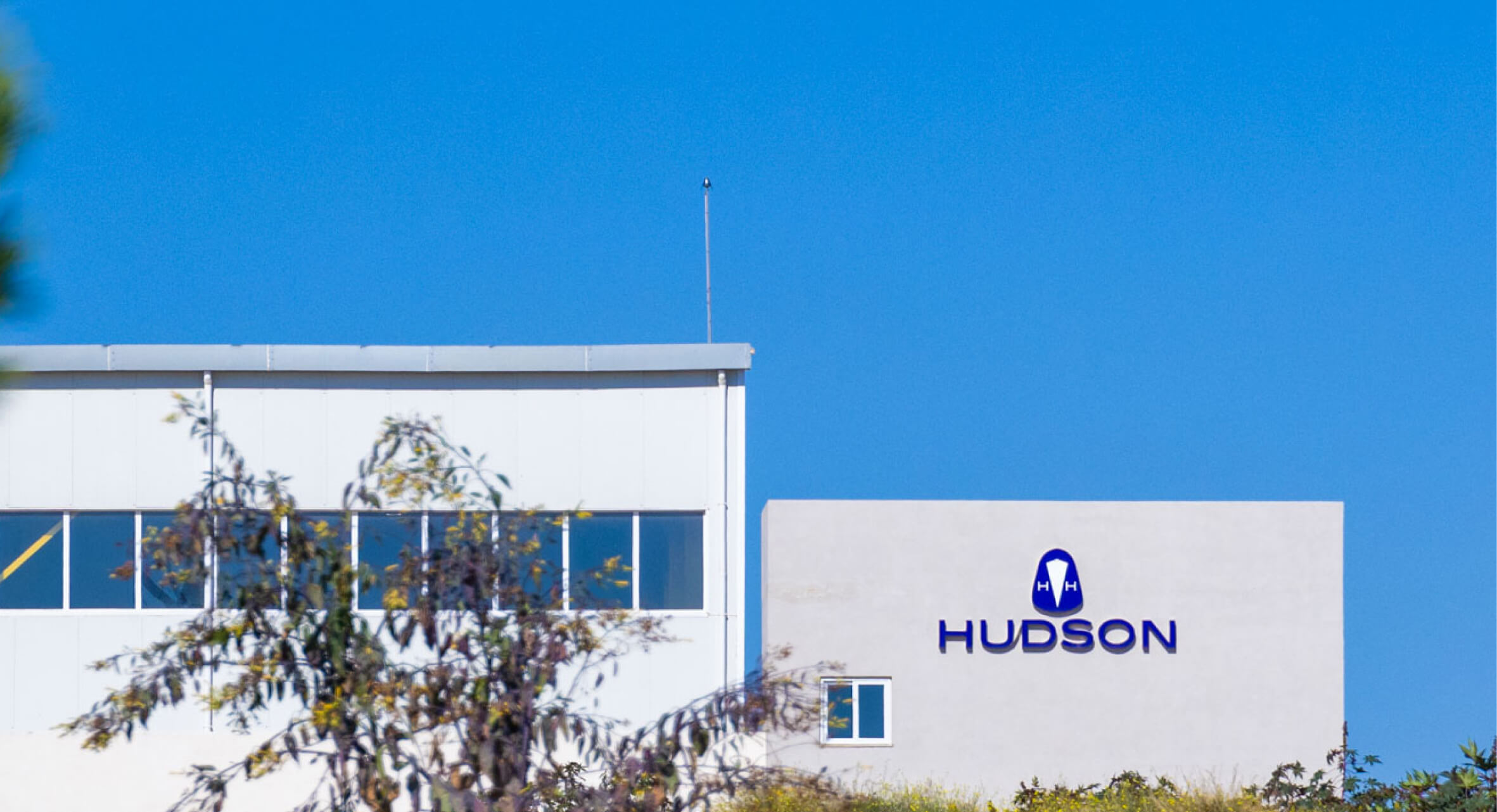 Wearing Our Brands with Pride

We live our desired brands as ambassadors. We showcase and make our amazing brands AVAILABLE to our customers and wear them with pride.

Customers at the heart

We seek to provide legendary and WOW buying experiences. We put ourselves in the customers’ shoes when we make decisions, so we make a difference.

We deliver results with a CAN-DO attitude being accountable through to completion with 100% commitment and ownership.

We believe in proactivity through improvement and innovation. We act with speed and simplicity so we are always one step ahead.

Protecting the communities and environment we work in. We are ecological and mindful of our impact.

Belonging to One Global Team

We believe in belonging through honestly, inclusion and respect. We seek meaningful collaboration and act as ONE.

Leaders in bringing global brands to consumers in an increasingly connected world.

Our Journey So Far

With roots in the sportswear business, Hudson has progressively grown to represent the world’s best brands in fashion and sport. Being the retail leader in Malta, Hudson has also marked a considerable presence in Africa and Southern Europe, particularly Italy, Cyprus, Algeria, Morocco and Nigeria. We sold our first pair of NIKE in Malta in 1987 through our sub-Time International Sports Ltd (TISL), yet over the past 30 years, we have slowly and surely strengthened our relationship with NIKE and other leading brands. We now represent a host of sport and fashion brands in the fast fashion and designer business through an extensive retail and distribution network.

Optimally positioned in the centre of the Mediterranean – at the cross roads of Europe and Africa, our presence in Malta as well as our knowledge of the continent, has enabled many brands to penetrate African markets.

Whilst its head office resides in Malta, Hudson has in-country offices supporting its retail presence in Italy, Cyprus, Morocco, Nigeria, and soon Kenya. The company is at an exciting point in its trajectory – with new store openings and new brands being added to its portfolio each year, garnering the role as the go-to expert in retail and distribution for fashion and sport brands in Africa and Southern Europe. With technology keenly on our side, we are now bolstering our Digital front-facing and backend capabilities with one local and two international online stores as well as a robust ERP technical infrastructure that is set to deliver the company towards further growth and expansion.

BY INPUTTING YOUR EMAIL YOU ARE SUBSCRIBING TO RECEIVE NEWS FROM HUDSON GROUP VIA EMAIL. FOR FURTHER INFORMATION, PLEASE VIEW OUR PRIVACY POLICY.