Levis kids is the iconic American denim brand with a rich history of clothing manufacture dating back to the mid 1800’s. As the originators of traditional ‘blue jeans’ – and the creators of the jean rivet – Levi’s are recognised as the most influential denim. Levi’s kids clothes offer the same relaxed, casual style you expect from America’s denim leader. 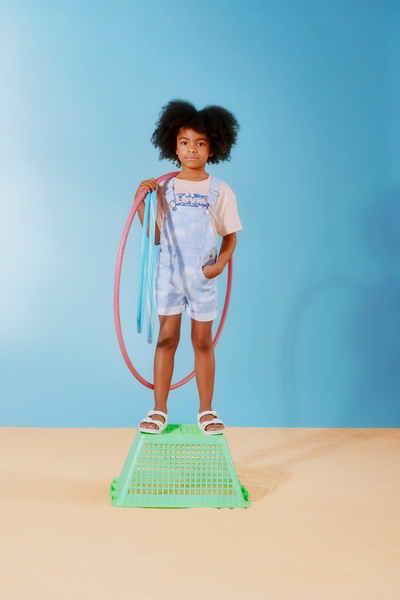 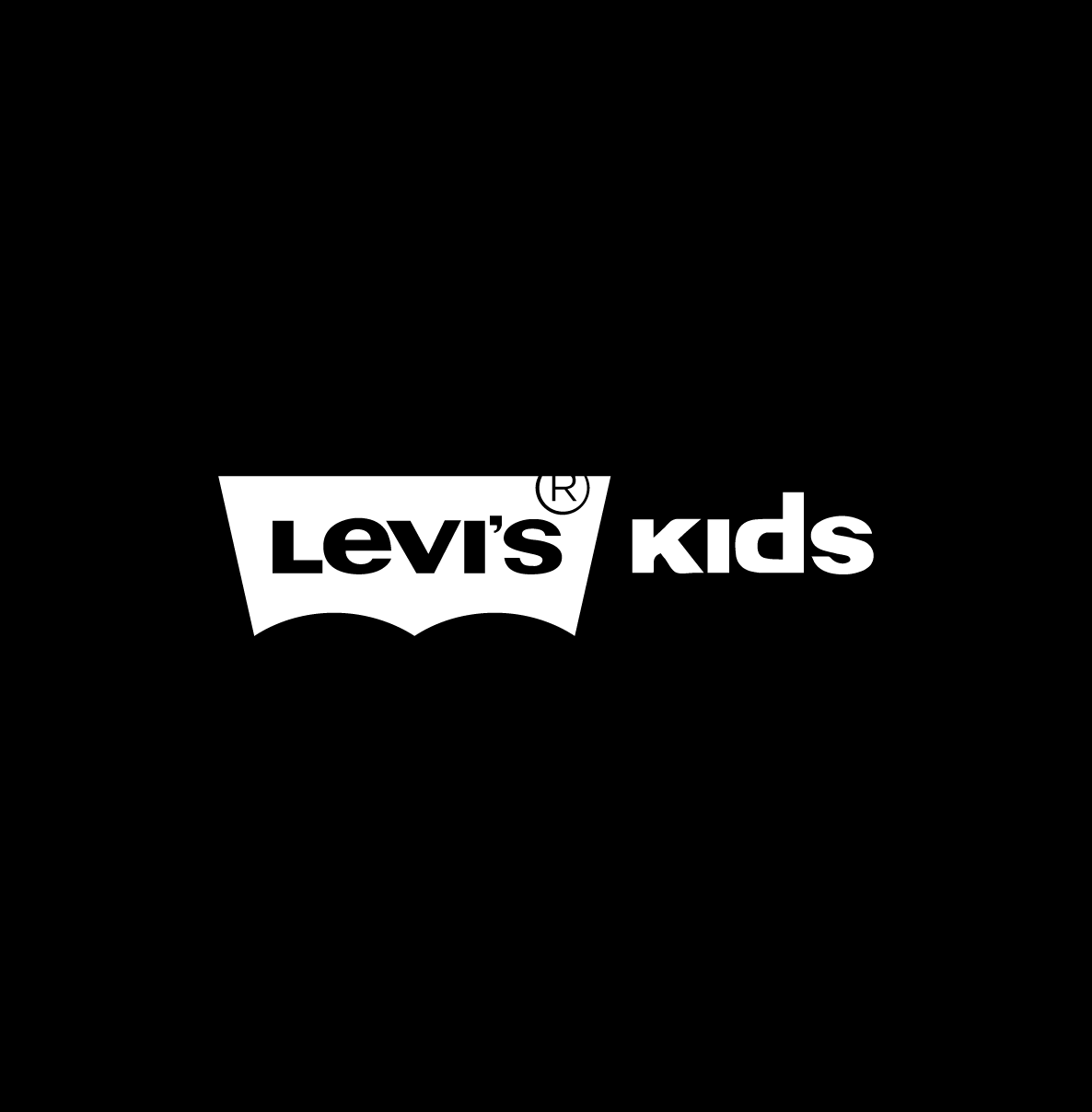 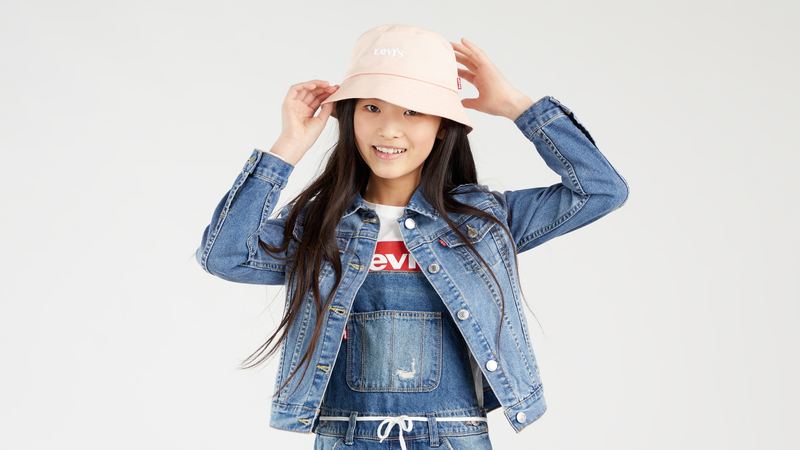 What started as an invention for the American worker became the uniform of progress. Worn by miners, cowboys, rebels, rock stars, presidents and everyday men and women, these functional pieces were the clothes people not only worked in—they lived their lives in, too. But Levi’s® are more than that. They’re the purest wearable form of authentic self-expression. 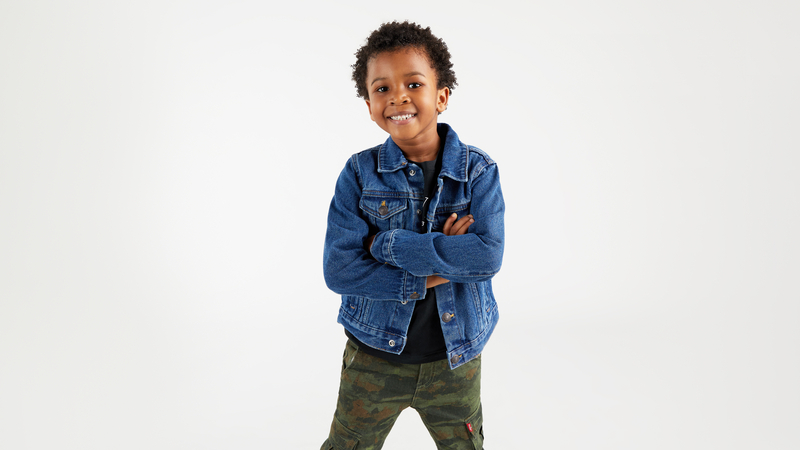 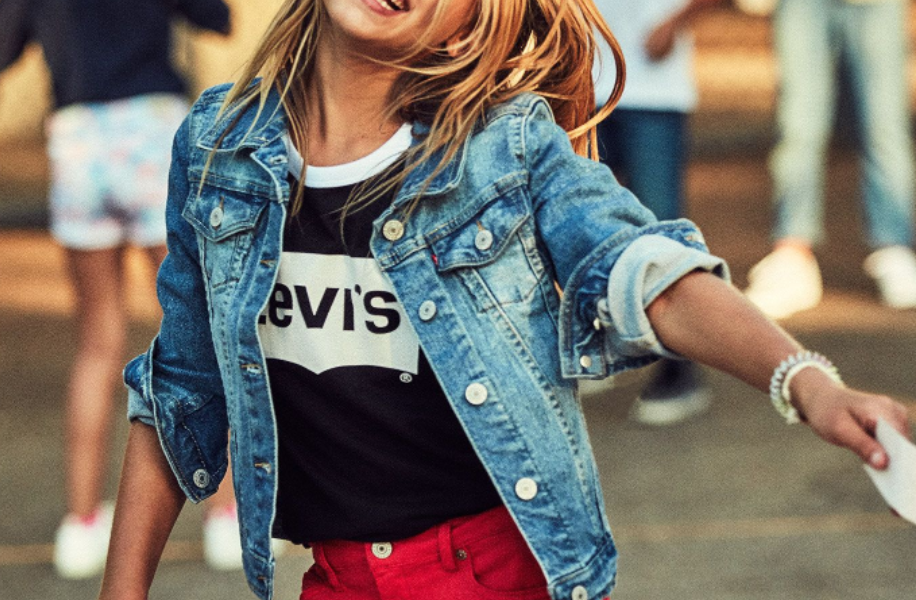 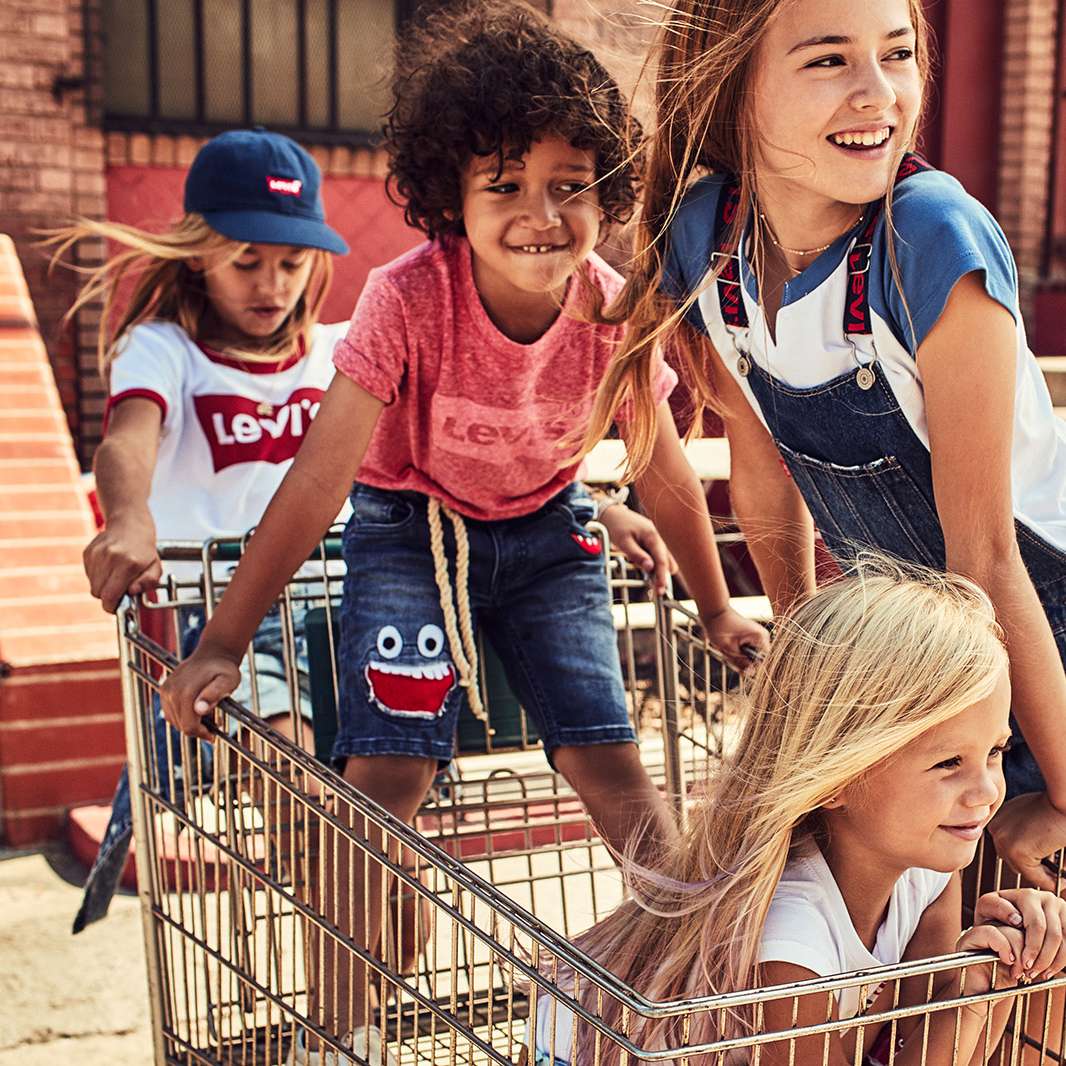 Buckle up for a cool kid vibe 🔥

Casual but cool for this little dude 🕶️

We are now accepting one4all vouchers! 📣

For a future superstar ⭐️ @nike

Warning ⚠️ Only for the coolest of toddlers ✌🏻

A legend in basketball lore. An icon in the skate world. The Dunk has been a sneaker fave across many sport cultures for decades. From the durable leather build to the classic shape and feel, we bring back this '80s shoe for a new generation to love 💙 ...

Available in-store at The Strand, Sliema 🛍 ...

Let your style do the talking w/ @tommyhilfiger

It's your time to write the future. #InMyJs @jumpman23

Available at our Bay Street store 🛍📍 ...

Our Summer Sale is here! 🌊

Power up with @crocs classic #marvel #avengers for kids 🚀