Borrowings from the Financial Market

Our executive team has extensive experience within the various fields of retail, logistics, brand development, marketing and people management as well as general commercial practice.

Alfie Borg
Founder & Chairman
Alfie Borg joined Time International Co. Ltd in 1984 as a sales representative and together with Daniel Reginiano built the company into one of Malta’s leading distributors and retailers. Acquiring a portfolio of world-leading brands allowed them to transform the company into one of the leading players in the sports and fashion retail sector of the local market. In 2006, Mr Borg led the management buyout of Time International Co.Ltd forming a new holding company, Hudson Holdings Ltd, along with key handpicked shareholders. Over the years Alfie Borg established a standard of networking excellence made up of great brands and great people that was and remains instrumental in successfully taking NIKE and other great brands across North Africa, Italy and Malta.
Christopher Muscat
Chief Executive Officer
Christopher Muscat joined Hudson Holdings Ltd in 2006 as a shareholder following the management buyout. Mr Muscat has been actively involved in establishing and growing the various business ventures across the organisation that have significantly expanded the Hudson Group’s profile and turnover. Mr Muscat headed the Finance function of the Hudson Group until his appointment as Chief Operations Director in February 2018. Before joining the Hudson Group, Christopher Muscat served as a senior manager at Deloitte Malta and took on the role of CEO of the company in 2019.
George Amato
Executive Director
George Amato joined Hudson Holdings Ltd in 2004 as General Manager, later becoming a shareholder of Hudson Holdings Ltd during the management buyout. With a background in manufacturing, he brought an added dimension to the Hudson Group helping it to prepare for the management buyout by overhauling working procedures. Today, George is responsible for the Data Management and Supply Chain side of the business and has overseen the building and commissioning of the new distribution center in Hal Far. George Amato was Managing Director of a furniture manufacturing business, followed by a clothing manufacturing company where he was responsible for growing turnover and profitability.
Brian Zarb Adami
Independent Non-Executive Director
Brian Zarb Adami has 28 years of senior management experience in the ICT industry and is currently Chief Executive Officer at CyberSift, a Cyber-Security solutions provider. Prior to this, Mr Zarb Adami was the Chief Technology Officer at 6PM p.l.c. responsible for the overall and long-term technology vision and strategy of the company. Driving innovation from the research and development perspective he worked closely with different teams in the company in bringing products to market that offered immediate business value to the company’s customers. Mr Zarb Adami was an executive director on the board of 6PM p.l.c. Brian holds a B.Pharm (Hons.) degree from the University of Malta, is a CISA certified Information Systems Auditor as well as a PRINCE2 Project Manager.
Kevin Valenzia
Independent Non-Executive Director
Kevin Valenzia is a chartered accountant, and retired from PwC in Malta at the end of 2017, where he spent over thirty years as a partner, the last eight of which as managing partner. He has been instrumental in helping to develop Malta’s financial services industry, and is a past President of the Institute of Financial Services Practitioners, past Chairman of the Financial Services Consultative Council, and one of the first Governors of Finance Malta. He has also been used by successive Governments for advice on the continued development of Malta’s financial services sector.
Victor Spiteri
Independent Non-Executive Director
Victor Spiteri is a non-Executive Director on the Hudson Malta p.l.c. Board. Victor Spiteri is an Associate of the London Institute of Banking and Finance and has served in the financial services sector for 43 years. He joined Barclays Bank in 1973 (subsequently Mid-Med Bank Ltd and later HSBC Bank Malta p.l.c.) and has acquired a wealth of knowledge and experience through various managerial posts both in Retail and Commercial Banking, also at the Controlling Office. He retired from HSBC Bank Malta p.l.c. in July 2016. Victor is a non-executive director and member of the audit committee of Eden Finance p.l.c. He is also active in philanthropic organisations. 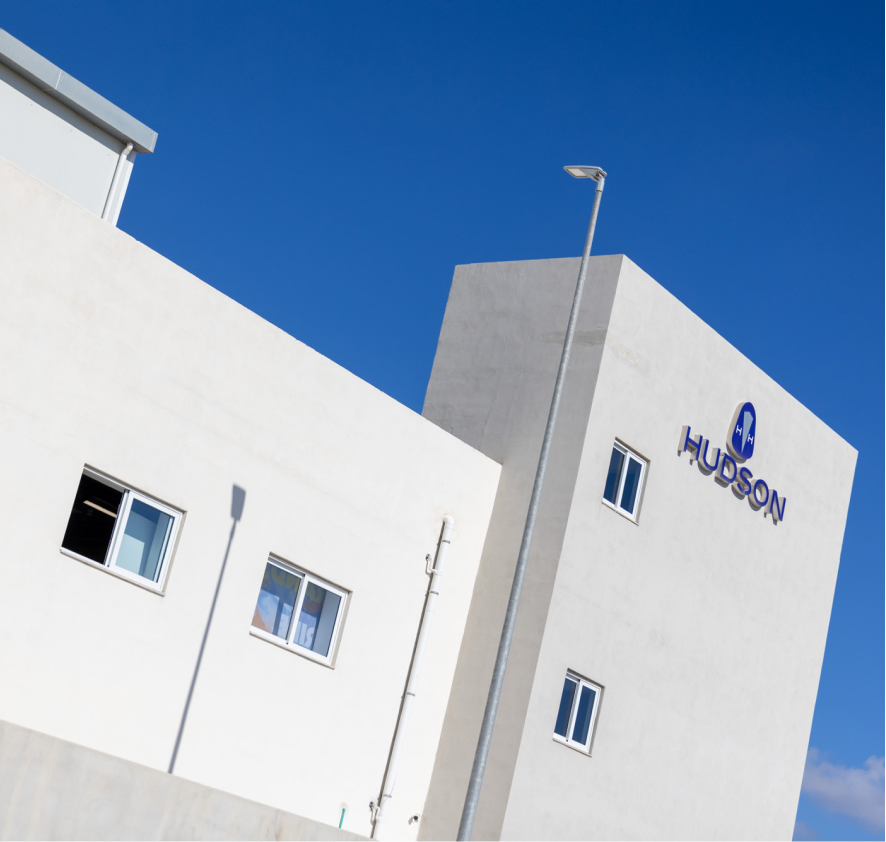 The Committee is made up entirely of non-executive Directors, all of whom are independent of Hudson Malta p.l.c. Kevin Valenzia, an independent, non-executive Director of Hudson Malta p.l.c., acts as Chairman of the Audit Committee, whilst Victor Spiteri and Brian Zarb Adami act as members of the Audit Committee. In compliance with the Capital Markets Rules, Kevin Valenzia is considered to be the member competent in accounting and/or auditing matters.

Bios of the members can be found in the above Directors’ section.